Yesterday was the 200th anniversary of the Norwegian Constitution. This was written in 1814 at Eidsvoll with representatives from all round Norway. The constitution is celebrated every year on the 17th of May (a public holiday) with children’s parades (the one in central Oslo lasts about 3 hours, with the King, Queen and other royalty standing and waving at the parade as it passes in front of the palace). The eating of ice cream and hot dogs in great quantity is allowed and there is also some drinking happening amongst the adults. Wilhelm Friman Koren Christie (1778 – 1849) was one of the people involved in the writing of the consitution. He was the secretary and sent a letter on behalf of Christian Fredrik (who was elected as King of Norway at Eidsvoll) to the UK asking for their support for Norway’s independance from Sweden. This letter was never answered.  WFK Christie did become the first president of the parliament, and was involved in the discussion regarding the union with Sweden.

On the 175th anniversary of the consitution in 1989 a statue of WFK Christie, by Kristian Blystad, was erected in front of the Storting (pariliament). This is this weeks statue. 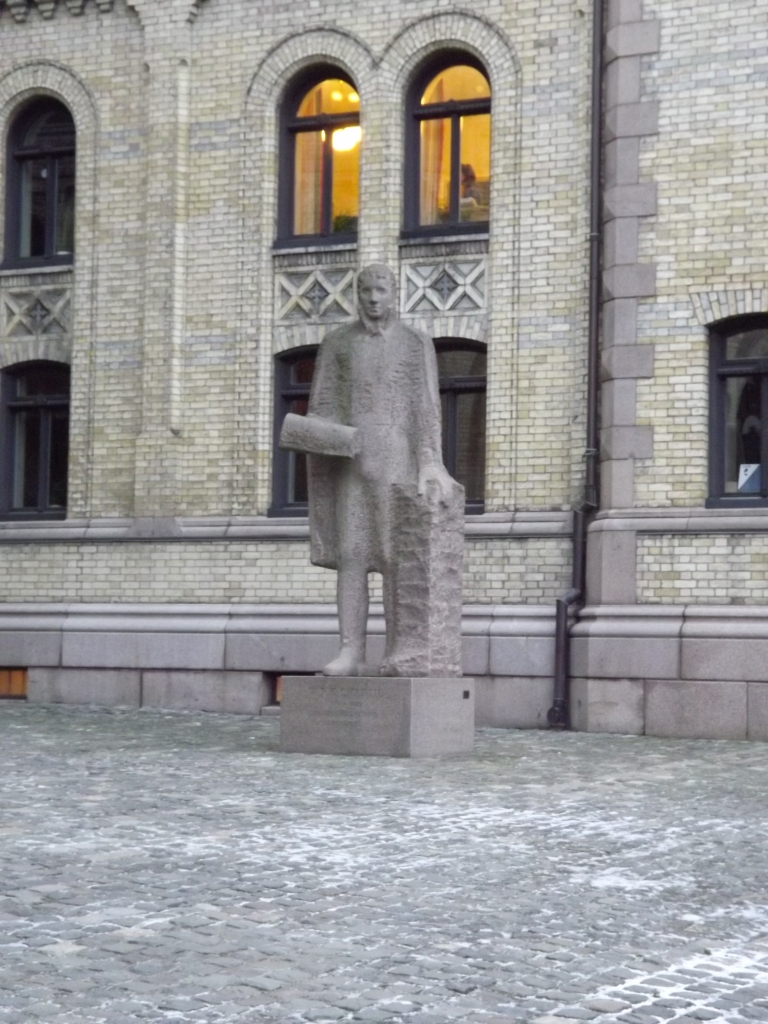 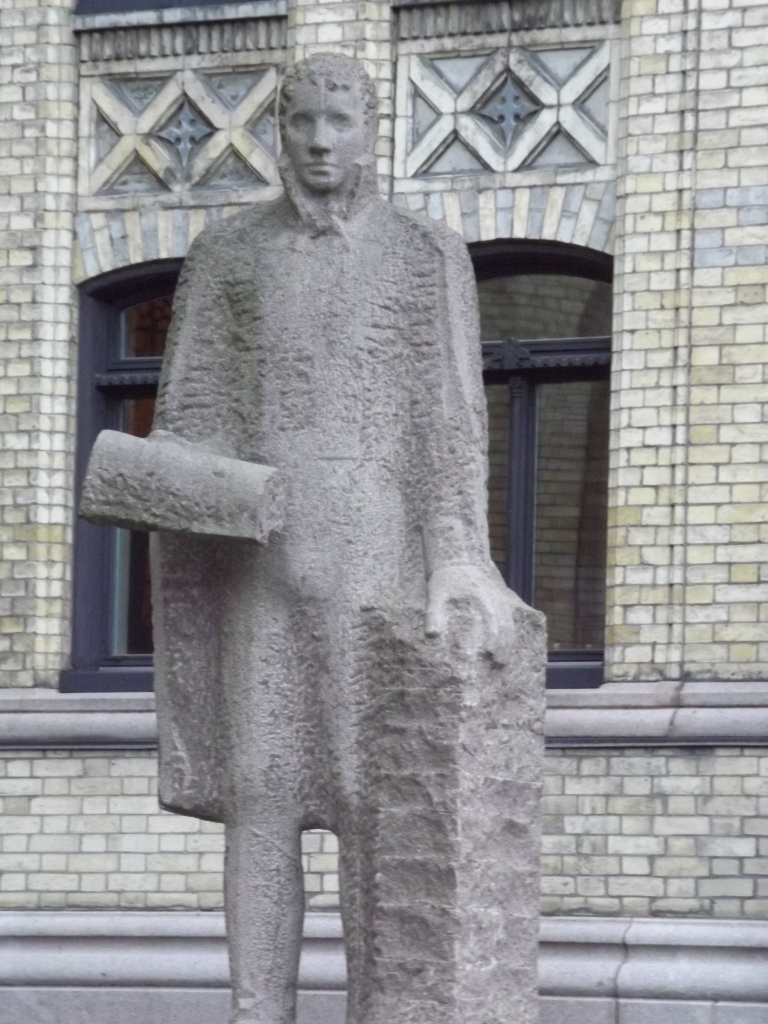 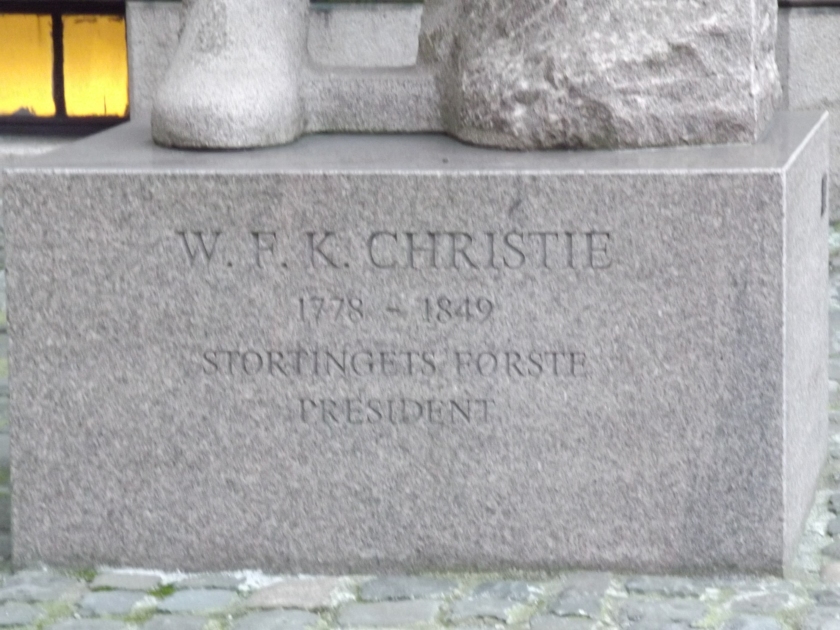